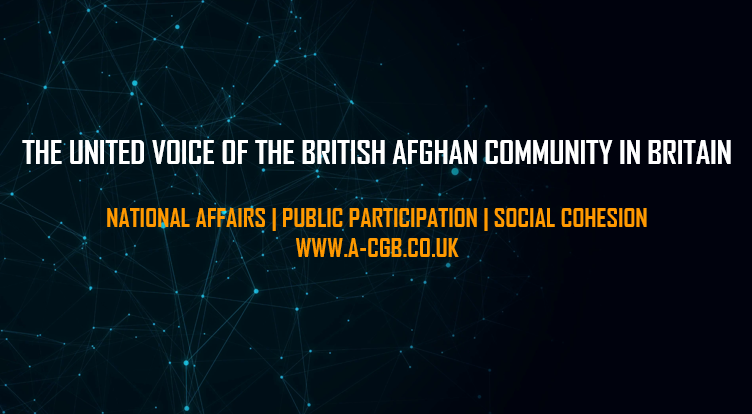 ACGB is the first and leading national council of British Afghan community in United Kingdom affiliated with regional public, private and nongovernmental organisations from across England, Scotland, Wales and Northern Ireland.

As an independent, non-political and non-profit organisation, we represent and protect, the hopes, aspirations and interests of the British Afghan community in the country, ensure full participation of the community in British public life.

We promote consultation, cooperation and collaboration on Afghan affairs in United Kingdom.

To apply for this job email your details to info@a-cgb.co.uk

These are terms and conditions that govern the use of our Site. Read here

GOT A QUESTION OR WANT YOUR BUSINESS LISTED?