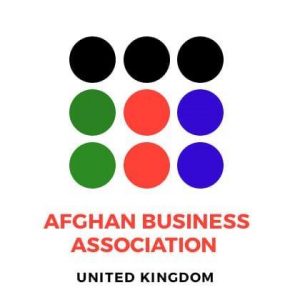 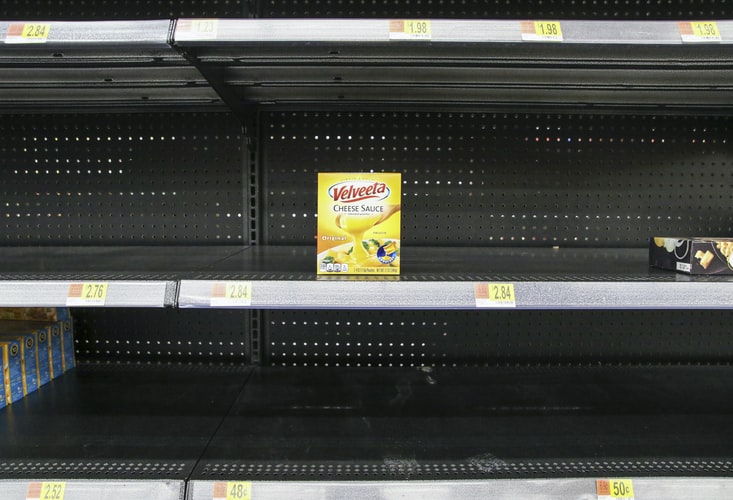 LEEDS: The Food and Drink Federation has warned that shoppers are the risk of facing permanent food shortages across the country.

Mr Wright added that the farm to fork supply chain – which transports local, high quality, organic and seasonal produce – was missing around half a million of the four million people that usually worked in the sector, according to Mr Wright.

He stressed “these shortages don’t mean you’re going to run out of food”.

No10 responded by saying: “We don’t recognise those claims. We have got highly resilient food supply chains which have coped extremely well in the face of challenges. We believe that will remain the case.”